The New Age of Marketing 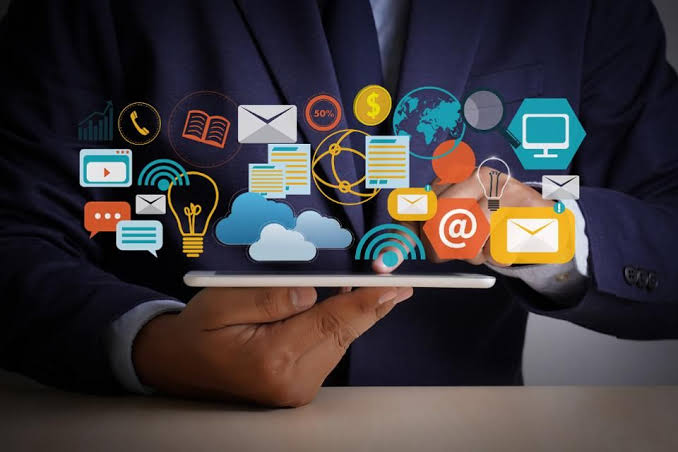 On the traditional sense, advertising and marketing was heavily done through the “interruption” method, where advertisements in the form of television commercials interrupt the audiences from watching their favorite television show to promote their products and remind the audience of their existence with the hopes of increasing sales. Other traditional forms of marketing may have been seemingly growing obsolete, and those that can not adapt may be left behind. The digital age has given marketers the advantage when it comes to the realization of the effectivity of their marketing strategies, and through data from social media, “interruption marketing” is deemed to be less effective than its more engaging counterparts. Target marketing has become more effective, as it delivers the message directly to an audience which is likely to be interested in the product. Through data, we have learned that people engage in our advertisements more when the advertisement appeal to their emotion, more than their logic. We have learned that photos are more effective than simple text, and that videos are the most engaging type of content.

For marketers, data has been the tool that drives their marketing initiatives, and it is through data that there are several innovations in the creative ways to market a product to the consumer. Are you trying to get more sales? If and when you are trying to sell something, remember this: why would I buy my own product? Along with the available data from several different softwares online, the answers may be the key to your adaptation of a better marketing strategy.

© 2023 Phil-Center - CPD, Training and Licensure Examination Review for Real Estate in the Philippines. Created using WordPress and Colibri
%d bloggers like this: